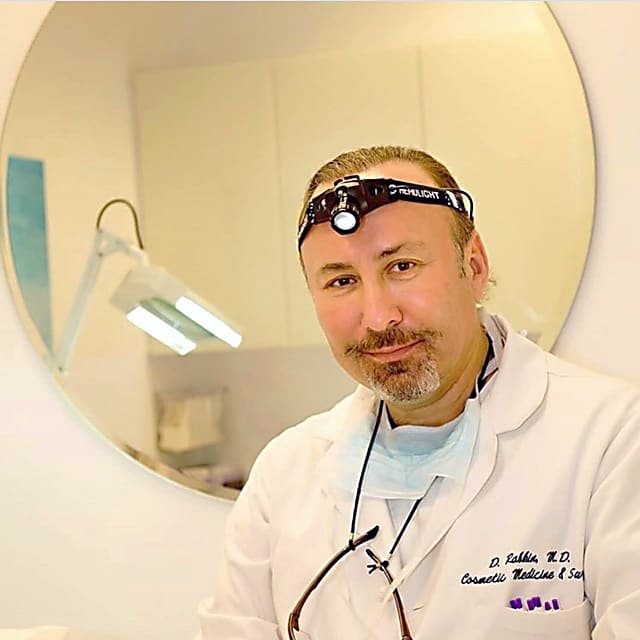 The head doctor and founder of two popular medical facilities in New Jersey has died in a motorcycle crash in central Pennsylvania, authorities say.

Doctor Dimitry Rabkin, 59, of Cliffside Park, NJ, was pronounced dead at the scene of the single-vehicle crash by a deputy coroner with the Lancaster County Coroner’s Office at 4:19 p.m. on Saturday, August 27.

Manheim Borough police had been called to the crash in the 1700 block of Mount Joy Road/Pennsylvania State Route 772 near Weaver Road in Rapho Township at 3:07 p.m., according to a release by the department.

Rabkin was not wearing a helmet at the time of the collision, police say.

His body was taken to the Lancaster County Forensic Center for a further examination where it was determined that his death was accidental and caused by “multiple traumatic injuries as a result of the crash,” the coroner’s office stated in a release the following Monday morning.

Known as “Doctor Dima” to many of his patients, Dr. Dimitry Rabkin, was the founder and medical director of both Esthetica MD in Engelwood and Dr. Dimitry Rabkin M.D. Ear Nose Throat + Allergy Doctor. He was also the director of minimally invasive facial rejuvenation at the Head & Neck Institute at Lenox Hill Hospital/ NSLIJ, as Daily Voice previously reported when he feature with his botox advice in 2018.

He is remembered by his community, which has already begun to share about its loss on social media.

Funeral and memorial service details have yet to be released.

The police continue to investigate this crash and ask that anyone with information contacts Sgt. Kristopher Keller at 717-665-2481.