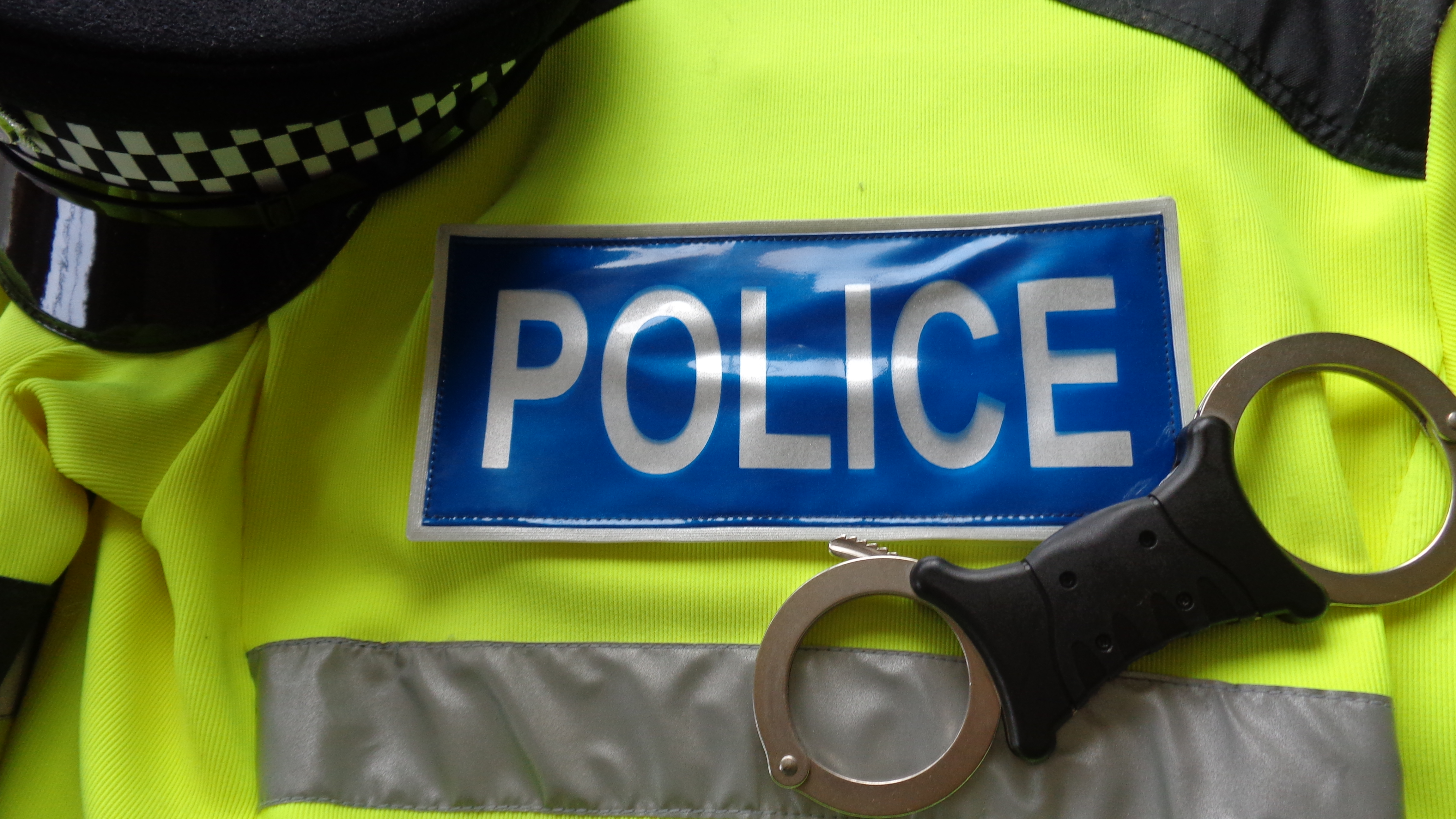 Police investigating a fight in Norwich have arrested two men.

It follows an incident on Foundry Bridge, between Prince of Wales Road and Riverside on Saturday 16 April.

Between 10.30pm and 10.40pm a group of people have been involved in a fight resulting in one man, aged in his mid-20s, suffering facial injuries which required hospital treatment.

Both were questioned at Wymondham Police Investigation Centre and released under investigation while enquiries continue.

Officers are keen to hear from anyone who may have witnessed the incident or has information concerning it.