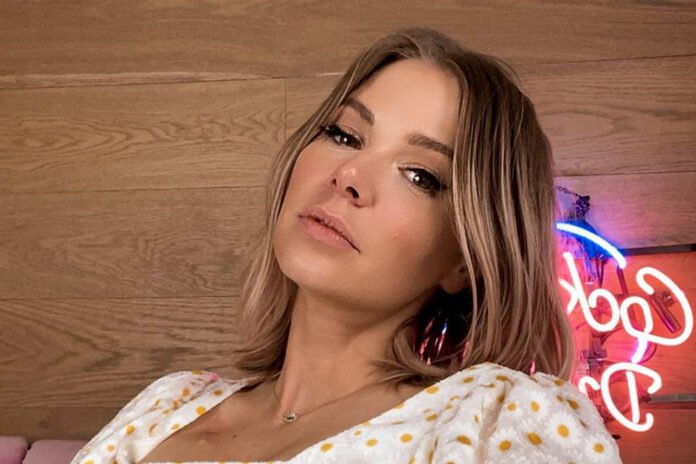 Ariana Madix isn’t afraid to experiment with her beauty look. The Vanderpump Rules bartender has played around with plenty of wigs, and her recent Instagram Stories show her rocking bold, two-tone nails. However, there is one beauty trick that Ariana won’t dabble in any time soon.

In a quick round of true-of-false questions on Instagram, a fan asked whether the Florida native had recently injected herself with Botox or any other fillers. Showing off her uncreased forehead, Ariana confirmed that it was naturally smooth at the moment.

“I DON’T have any [Botox] or fillers,” she wrote. “It’s been years since [I’ve] done anything at all.” But, she has dabbled with injectables in the past. “Many people are unaware that [fillers] all last around 3 months. Meaning someone can try it and then say meh not for me and move on with no lasting effects. Your body metabolizes it”

She continued: “[I] tried botox on camera [on Vanderpump Rules Season 5] and it never aired. [I] felt claustrophobic in my own face and it just wasn’t for me.” As for her lips: “I’ve gotten 0.5 ml … a few times to smooth out the deep wrinkles [I] have and any more than that and [I] look crazy.”

And that’s the extent of it. “I have never done fillers anywhere else bc [I] don’t want to plump my face up any more,” Ariana wrote in conclusion.

Want more Vanderpump Rules? Catch up on the latest season through the Bravo app.