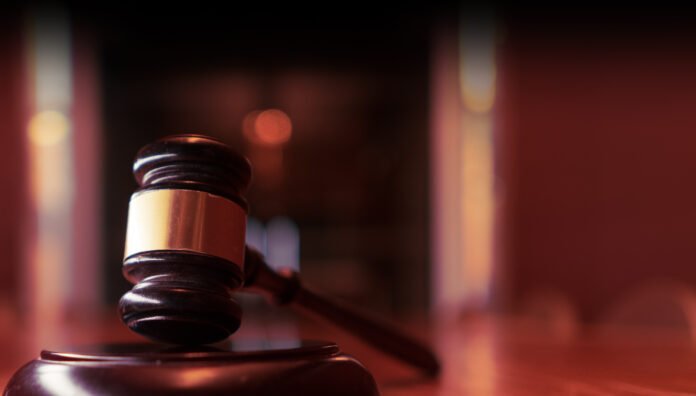 AbbVie’s aiming to make the most out of its new moneymaker Botox, gained in its Allergan megamerger last year, and it just scored a legal win—against a much smaller rival—that should help.

On Wednesday, the United States International Trade Commission issued a 21-month ban on the import or sale of Evolus’ Jeuveau, a Botox competitor that launched in May 2019. Allergan and its partner Medytox had alleged Evolus and manufacturing partner Daewoong used stolen trade secrets to manufacture Jeuveau, while Evolus denied the claim.

The ITC ruling could have been worse for Jeuveau, though—far worse. A judge had found this summer that Jeuveau should be banned in the U.S. for 10 years. In reducing the term, the ITC concluded that Evolus and Daewoong used a confidential manufacturing process that had been stolen, but that the bacterial strain itself wasn’t a trade secret, Bloomberg reports.

The ruling isn’t final until after a 60-day presidential review period, Evolus said. During those two months, Evolus plans to raise bond funding to continue marketing Jeuveau, which has generated between $8 million and $20 million in recent quarters.

“We will now focus on overturning the decision by mobilizing interested parties close to this matter through the presidential review process,” Evolus CEO David Moatazedi said in a statement. “We recognize it has been a challenging time for employees and customers, and I want to thank you for standing with us while we continue to try to resolve this matter.”

Either President Donald Trump—or President-elect Joe Biden after January 20—could veto the Jeuveau ban, Bloomberg reports, but such moves are rare. Evolus has been lobbying the Trump administration in an attempt to avoid the ban, the news service reported last month.

A representative for Daewoong said the company is “surprised by this decision, which would be a significant blow to an American company, will cost U.S. jobs amid the recession and will hurt consumer choice, innovation, and healthy competition in this marketplace.” The company hopes Trump will reverse the decision.

While Evolus faces its share of challenges, Cantor Fitzgerald analyst Alethia Young described the Wednesday decision as a “big win” for the company because 21 months is “much less than anticipated.” The company likely won’t have to “fold up the tent,” and there’s still value in Jeuveau, she added. Plus, a settlement is “still on the table.”

Meanwhile, the Jeuveau ban could be a positive for Revance as that company advances its own potential competitor to Botox.