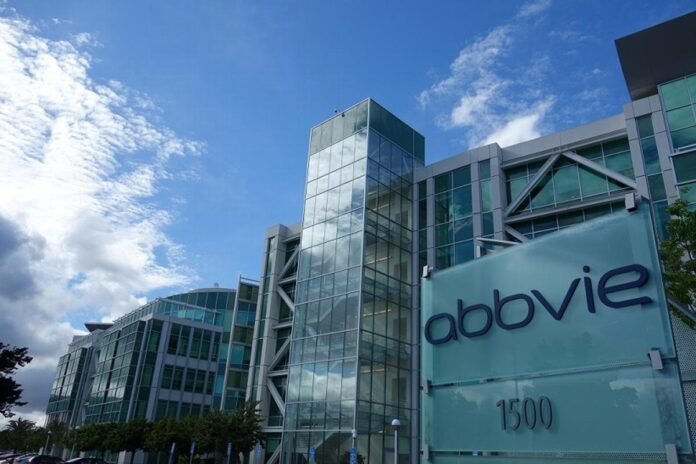 To settle a long-running legal battle, Evolus will pay Allergan and its partner Medytox $35 million in cash, plus royalties on Jeuveau’s U.S. sales, according an Evolus SEC filing.

The settlement ends all legal claims the trio had levied against one another and ends the California lawsuit filed by Medytox against Evolus. AbbVie and Medytox also agreed to ask the International Trade Commission to rescind its import ban against Evolus, which had kept Jeuveau out of the U.S. market.

Evolus will pay “confidential royalties” calculated on the price per vial of Jeuveau sold, the Evolus filing states. SVB Leerink

AbbVie and Evolus were locked in a protracted trade secrets fight involving the two drugmakers’ South Korean partners and blockbuster Botox. The back-and-forth went against Evolus in July when a U.S. ITC judge issued a ruling that could have banned Jeuveau in the U.S. for 10 years. Then, in December, the ITC officially slapped a 21-month import ban on Jeuveau.

Just this week, though, the tide turned for Evolus when an U.S. appeals court decided to temporarily allow Jeuveau, to stay on the U.S. market while it reviewed the ITC import ban.

The new agreement also tackles ex-U.S. issues. Evolus and Medytox agreed to a separate settlement and licensing agreement and ended their claims against each other.

The settlement gives Evolus a license to sell Nuceiva, as Jeuveau is known outside the U.S., in Canada, the European Union, Australia, Japan, Russia and other countries in exchange for 6.76 million shares of common stock issued to Medytox along with royalties on sales of Jeuveau in those countries and the U.S.

Evolus’ stock was up 70% on the positive news. Leerink wrote in an analyst note that it expects to follow through as Evolus becomes “an investable name again and importantly as Jeuveau sales rebound.”

Evolus launched Jeuveau in the U.S. in mid-2019 and began a national advertising and promotional push in April 2020. Evolus took on the well-established market-leading Botox with a campaign that asked its target 24-to-39-year-old crowd “Have you tried a modern-made tox?”