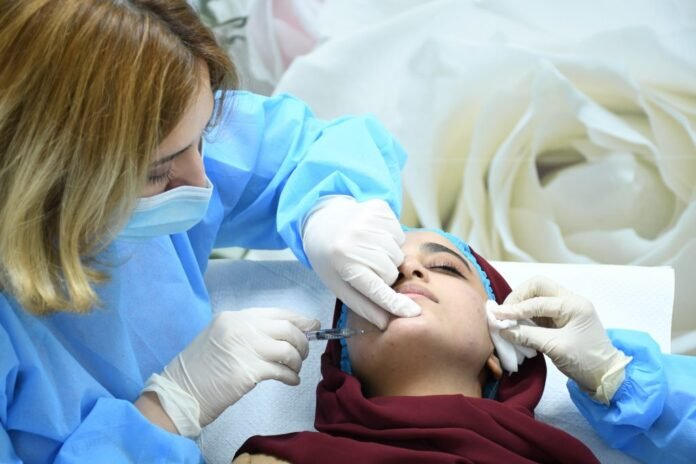 AbbVie and one of its marketing partners, Medytox, have finally settled a lawsuit (after two years in court) in which they had accused two competitors, by Evolus and Daewoong Pharmaceuticals, of stealing trade secrets used to create a rival Botox treatment.  The settlement comes after the U.S. International Trade Commission late last year decided that imports of the competing treatment stop for 21 months in response to a 2019 Allergan complaint.  AbbVie has acquired Allergen since that time.

The settlement will require Evolus to pay $35 million over two years, in addition to undisclosed royalties, in exchange for licenses allowing it to market its medication, Jeuveau®, in the U.S. and other countries, according to a filing with the U.S. Securities and Exchange Commission (SEC).  Evolus will also issue stock to Medytox while it has a contract to supply AbbVie with a newer version of its Botox treatment.  Testing of this product is currently underway.

AbbVie also announced, “Under the terms of the settlement agreements, AbbVie and Medytox will release all claims against Evolus related to the alleged misappropriation of Medytox’s trade secrets and grant a license to Evolus to continue to commercialize Jeuveau® in the United States and Nuceiva™ in all other territories in which Evolus has licensing rights.”

The settlement between AbbVie and Medytox and their competitors follows a separate suit the marketing partner filed in a California court against Daewoong alleging theft of trade secrets.  In South Korea, where Daewoong is headquartered, Medytox has also filed a civil complaint requesting a criminal investigation.

Allergan and Medytox submitted in the complaint that a Medytox employee, B.K. Lee, a former researcher, released to Daewoong the results of its “meticulous, time-consuming, and expensive research into a new process to make a treatment based on the deadly botulinum toxin,” according to the complaint, which explained, the researcher “had access to proprietary information about botulinum neurotoxin strains being developed, as well as step-by-step manufacturing plans.”  Allergan maintained “Daewoong and Evolus could not have successfully developed Jeuveau® as quickly as it did without access to information that Lee provided.”

“The process to turn the toxin into Botox, which also is used to treat chronic migraines and urinary incontinence, has been a closely kept secret by Allergan, allowing it to maintain its dominance since it was first approved for sale in 1989,” according to court records.  Meanwhile, Daewoong and Evolus won Food and Drug Administration (FDA) approval to market Jeuveau® based on the release of this information in the U.S. later in 2019, and Medytox, in court, accused Daewoong of an “ongoing campaign to smear Medytox in hopes of obscuring or confusing the compelling evidence of their unfair acts.”

In 2020, Botox treatments generated approximately $1.5 million in sales solely for cosmetic use, and this number is expected to exceed $1.8 billion by the end of this year, according to SVB Leerink analyst Geoffrey Porges.