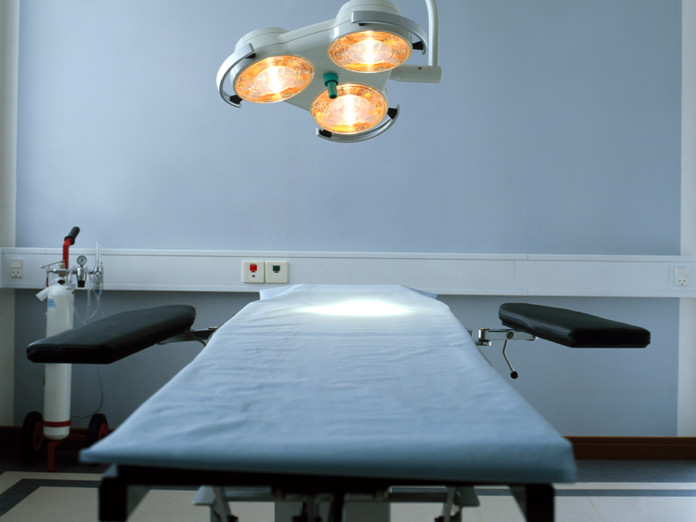 According to New York Post, Alcalira Jimenez De Rodriguez, a Florida local, was arrested for posing as a licensed plastic surgeon. Although the 56-year-old was caught by police officers mid-surgery, the article reports that the patient undergoing the procedure woke up from surgery with a “botched” nose job.

This wasn’t Jimenez De Rodriquez’s first fraudulent act in the plastic surgery space, as she was investigated by police last month after a patient named Vincenzo Zurlo complained about a “messed up” rhinoplasty. According to a police report, the $2800 procedure was performed twice because his nose was not healing properly and looked “deformed” after both rounds.

Zurlo asked for Jimenez De Rodriguez’s medical license number and for her medical malpractice insurance information after the second procedure, but, according to the report, she refused to disclose any of the requested details. Shortly after the investigation, officers and the Florida Health Department confirmed that Jimenez De Rodriguez was not eligible to practice in Florida.

New York Post also reports that Jimenez De Rodriguez illegally prescribed painkillers and antibiotics to her patients by pretending to be someone else, which Zurlo says immediately “raised red flags.”

“She cannot do my nose right, she prescribed me the medication from another doctor, she cannot find a solution to my pain so something is wrong, something has to be wrong,” he said. “She was the one that with that surgery that day, she ruined my life.”

Zurlo’s experience with an unlicensed plastic surgeon shows how important it is to research, do your homework and only visit a properly board-certified physician—practicing within scope—and in good standing with their respective societies.