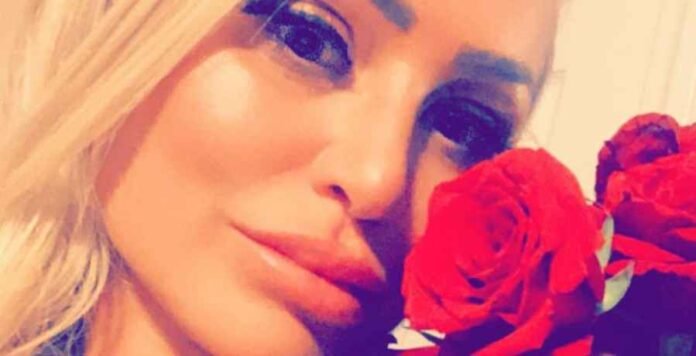 90 Day Fiance star Darcey Silva appeared on Sunday’s episode of the discovery+ spinoff, 90 Day Bares All. During an interview, she opened up about her exes, Jesse Meester and Tom Brooks. She also spoke about her engagement to Georgi Rusev.

Darcey dishes on 90 Day Bares All

The new 90 Day Fiance spinoff, 90 Day Bares All is airing on discovery+ each Sunday. On the show, former and current cast members open up about the nitty-gritty of their relationships. Darcey Silva was on the show on Sunday, February 14 with her fiance, Georgi Rusev.

Darcey spoke about her disastrous relationship with her previous boyfriend, Jesse Meester. She told Shaun that she believes he once gave her a second-hand robe. Silva explained that Jesse likes his robes and she remembers he had a few of them. Apparently, Jesse loves “short, silky” robes. Darcey said he also gifted her a pink, fuzzy robe, which felt like it was used. In fact, it even had a hole under the arm and definitely seemed like someone else had worn it before.

Speaking of Tom Brooks, Darcey told Shaun Robinson that she can’t believe she put herself through all that craziness. She said she should have realized Tom wasn’t really into the relationship. Darcey said Tom always “wanted to be the pretty one in the relationship.” Reportedly, he likes to smell good and try to look good. However, she also said she thinks he got some botox after they broke up.

At this point in the show, Shaun revealed a never-before-seen clip of Tom manscaping. She asked if he was doing that to make it look bigger. Meanwhile, she said how glad she was that Georgi Rusev is all clean and she doesn’t have to worry about that hair.

Did Georgi watch any episodes of Darcey with her exes?

Speaking of Darcey’s fiancé, Georgi, Shaun asked if he has watched any episodes of her with her former beaus. Silva quickly revealed that both Jesse and Tom’s names are “banned” in their home.

While the duo is engaged, Shaun reminded Darcey that Georgi is still technically married. Silva said she knew he was in the process of separation before the lockdown. She understood it would be a “waiting process” but said she is there to support him. Darcey said she has been married and divorced herself, so she understands the situation. She also knew Georgi was ready to move on and it was only a matter of time. 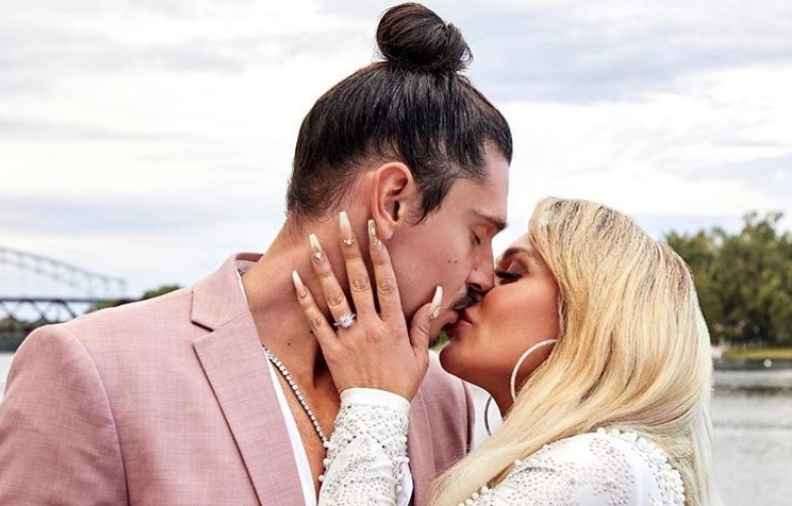 Darcey shared a preview with her telling her friends about the engagement. Her friends did have mixed emotions over their engagement. While they did say they were happy for her, they also felt things happened too fast. Despite her friends’ shock, Darcey said she will always follow her heart. In fact, she added that she is happy with her decision and believes they are with her, regardless.

Readers can watch the full clip from 90 Day Bares All on ET’s website here.

90 Day Bares All drops on discovery+ on Sundays. As for 90 Day Fiance, Season 8 airs Sundays at 8 pm ET.

Anne is a freelance and travel writer who also loves writing about and binge-watching her favorite TV shows. She loves nature, walking at the beach with her two dogs, visiting her son and grandson and signing petitions to save the world.