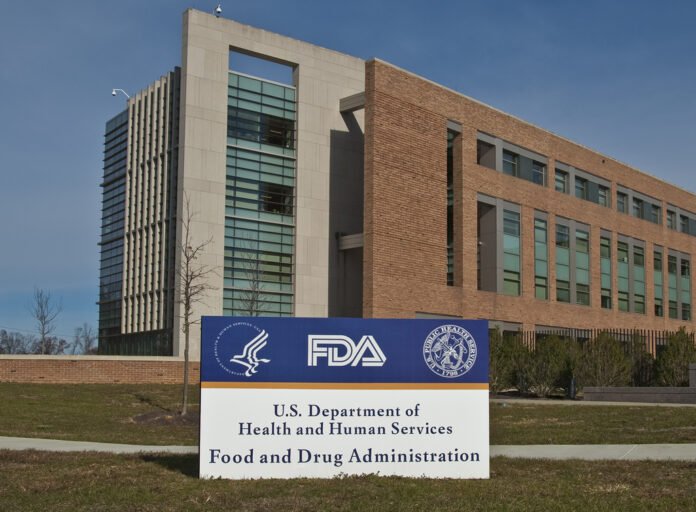 Bringing a therapy to market is a monumental undertaking by any drugmaker, a feat requiring years in the clinic and reams of cash. But when push comes to shove, a drug’s commercial hopes must eventually pass the FDA’s withering eye.

So what happens when the FDA is hamstrung by COVID-19 and can’t meet its end of the bargain? Delays, delays, delays.

As a backlog of manufacturing site inspections continues to grow, the FDA has increasingly been putting off regulatory review of new drug candidates—including some that could have big effects on investors’ pocketbooks.

This summit will profile best-in-class case studies and senior-level discussions from leaders who are innovating the way we look at the intersection of digital technologies and marketing in Europe.

Most recently, in late November, the FDA delayed action on Revance’s frown-line injection daxibotulinumtoxinA after the agency admitted it couldn’t inspect the company’s Newark, California, manufacturing facility on time because of COVID-19 restrictions.

Despite the delay—which was “not a surprise,” analysts said, after Revance noted it was waiting on an inspection earlier in November—the company could still be looking at an approval in the first half of next year. The FDA’s delay did not turn up any immediate manufacturing or data issues and could spell a fast turnaround for a decision, Revance said.

Also, the FDA has recently indicated it would start resuming “priority” site inspections for new drug applicants, but that wouldn’t likely affect an aesthetics product like daxibotulinumtoxinA. What it may affect, however, are next-gen oncology therapies like Bristol Myers’ Squibb’s liso-cel, a CAR-T therapy that has been forced to set the clock back not once but twice.

Earlier this month, the FDA postponed its decision on liso-cel after the agency was unable to conduct an inspection of a Lonza facility in Texas that is slated to help make the viral vector for the CD19-directed cell therapy.

That delay comes with an added financial impact for Celgene investors, who hold $9 contingent value right (CVR) shares after Bristol’s acquisition of the drugmaker in late 2019. Those shares only realize their value if liso-cel notches an FDA approval by the end of 2020, among other milestones—not an impossible target to hit, but difficult given booming COVID-19 infection rates and deaths.

But all hope isn’t lost: Earlier this month, prices for Bristols’ CVR jumped as much as 55% on news the FDA had completed a manufacturing site inspection on time for Macrogenics’ HER2 antibody margetuximab, which won its FDA approval Dec. 16 in metastatic breast cancer under the brand-name Margenza.

The most recent delay is Bristol’s second for liso-cel; the FDA pushed back its review target date by three months in May after asking the drugmaker for more clinical data.

But those were only the most recent applications to get pushed back, and manufacturers abroad could see even worse repercussions as the pandemic continues to rage.

In late October, the FDA delayed review of Spectrum’s neutropenia candidate Rolontis. The reason? The company licensed the med from South Korea’s Hanmi, and FDA officials haven’t been able to get to Korea for a final manufacturing plant inspection thanks to the pandemic.

The FDA’s review at Hanmi, which holds the license for Rolontis, was initially scheduled for March, but officials had to delay it twice because of the pandemic.

Only a week before, Zosano Pharma received a complete response letter for its migraine drug Qtrypta in part due to travel restrictions making a facility inspection impossible. In addition, the agency highlighted the need for quality validation data with the application.

But site inspections haven’t been the only thing slowing down the FDA.

That delay wasn’t COVID-19 related—the agency wanted more time to review the drug’s application—but a previous meeting in April had to be rescheduled due to pandemic restrictions.